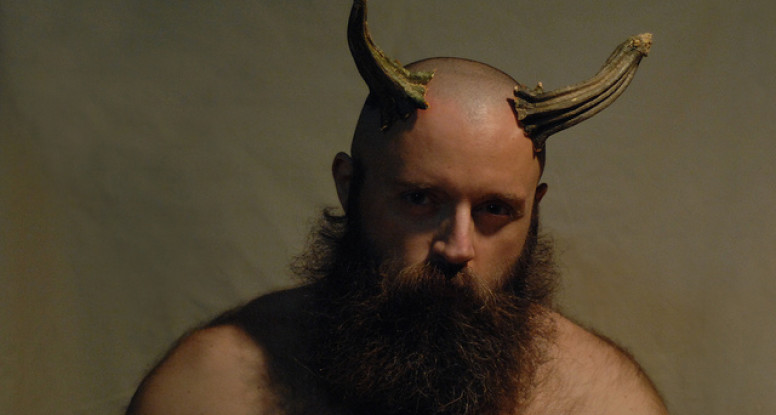 How to deal with difficult coworkers and remain a nice person

Any dream job in a dream organisation can become a nightmare with one difficult coworker. Even if you try to keep it only professional, with difficult people it usually does not take long to start to take things personally. No matter how small the initial issue is, it can easily start to negatively influence your work and drain your energy.

Various online experts give you wide range of tips on how to deal with toxic people who can turn your beautiful day into a miserable one. They range from simple “keeping your cool” and ignoring cause of frustration, to escalation to HR and even pursue of a legal action (in particularly difficult situations).

But, there is quite a simple way to resolve misunderstandings, stop a conflict and correct behaviours you don’ appreciate.

This method works fantastic with difficult co-workers, and also with any kind of conflict or behaviour be it with your friend, spouse, children or telecoms customer service (personally tested). By using it you will save yourself a lot of energy, will reach new level of professionalism and maintain you “nice&fair person” reputation.

What do we do when faced with a difficult person at work? Usually we try to change their behaviour according to our perception of “right” or simply ignore it, hoping that by doing this, it will stop to bother us.

When trying to change somebody often we provoke even a bigger conflict, as the other person also thinks he is doing the right thing. Ignoring rarely works and only for tiny issues, the bigger ones will always come back to your attention.

So how to deal with difficult coworkers?

The method I propose you is simple, but effective, and will make you more friends then enemies. It was recommended to me by business coach when I was working in a corporate world. First I was very skeptical about it and thought it’s never going to work with couple of colleagues who were driving me crazy a the time.

One always was always late on delivering essential content, on which my monthly report has been dependent and thus stalled. Numerous reminder calls and emails did not help. Obviously this did not make my boss happy.

The other took decisions that influenced several teams (mine included) not consulting with anybody and implementing her own solutions as fast as possible. A lot of times it resulted in total disaster, for which she was blaming other people. Of course if something went rarely went well-she took all credit for it. People involved were just screaming silently and complaining over coffee breaks. Some tried to say something, but as you already know she had their own version of “why she was right”.

At some point I was so pissed off with this, that wanted to tell my difficult colleagues everything I though about their way of work using lots of F and S words. Here I remembered about positive communication method decided to give it a go.

And I must admit it worked almost like magic. I say almost because with one for those colleagues I had to repeat it once again. But after that have we came to mutually beneficial agreements. Besides my initially difficult co-workers started to respect me more as professional and our collaboration became so much better.

So what is the positive communication all about? Instead of approaching person with “I’m right, you are wrong, so you need to change” position try to be empathic and understand why they behave in a certain way.

A difficult coworker is like you- a human being, with his/her fears, emotions, issues. If they act in a particular way, there is a reason for it.

If you feel really angry about what your colleague said or did, then you are not ready at the moment for the positive communication, so don’t rush into communicating your frustration. Wait a day or two, calm down, let your irritation come out in a healthy way. Then do a small preparation and initiate the talk.

1) Observe the facts: describe on what happened in a particular situation, avoid judging or moralising.

Julie, you sent the sales figures for May one week later that agreed date and because of that I have been late with my monthly report. My manager could not present it during the executive committee in the first week of June and now is not happy with my work. It’s not that big of an issue, if this won’t happen three times in a row.

2) Express your feelings: tell what kind of emotions this situation evoked in you.

Now I feel frustrated and really worry that this incident can influence my mid –year performance appraisal. I had an agreement with my manager that in June I have an opportunity for a promotion level higher, which I waited for 4 years and worked hard for this. I’m afraid that due to the last monthly reports arriving late several times he will postpone promotion decision again for sometime.

3) Evaluate your needs: tell her about your needs in this situation and avoid the “must-haves”

I need to be reassured that late arrival of report content will not happen again in the future and will not have negative influence on my professional reputation with my manager and executives.

What do you feel about this? What would be an ideal outcome of this situation for you?

5) Give directions to your actions

I would really like to discuss how I could help you to send the monthly figures on the time in the future.

Et voila, as simple as that. I agree that this method might not work in large scale conflict. But in most cases it will help you to establish an understanding and open relationship with your colleague and achieve mutual benefits. As I said before this method works great not just in the job context, but with any other difficult people in your environment.